Settlement From Dentist ($675k) After Tool Dropped Down Throat 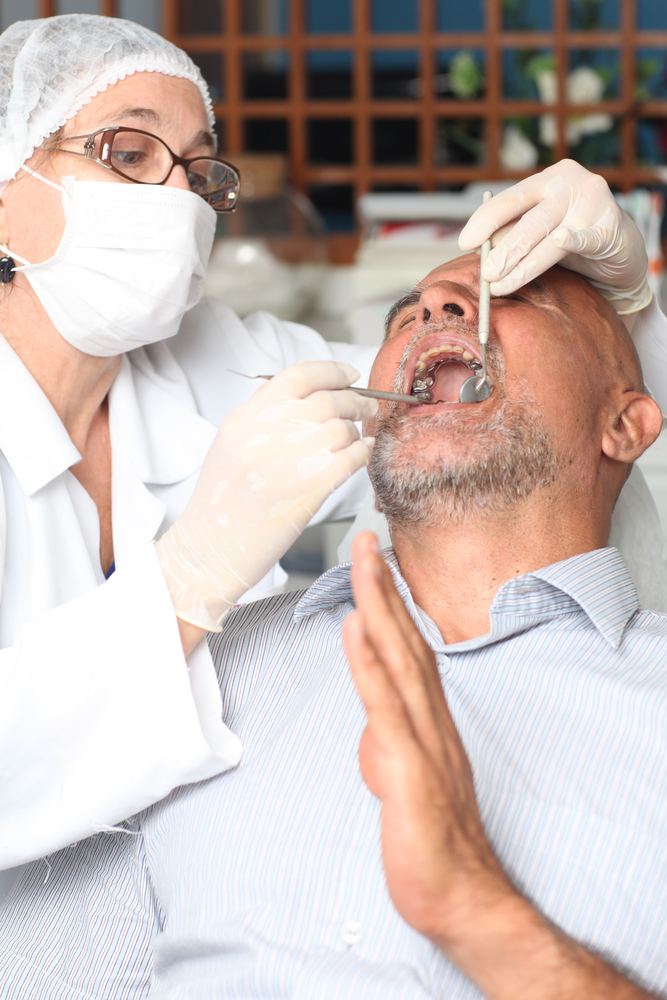 “I can’t not speak,” said Janus Pawlowicz, for whom emotions are still raw nearly two years after a dental surgery in Des Plaines, Ill.

“She’s been my dentist for years. I didn’t expect it would happen like this,” he said.

Pawlowicz was scheduled to get a root canal, a procedure he has had done before. But after the surgery his dentist noticed a tool missing.

“The dentist, on the day of the procedure, knew that she dropped a tool but didn’t know what happened to it. She looked around the room and couldn’t find it,” said Rob Kohen, Pawlowicz’s attorney.

“She told me when she found it, she will be calling me,” Pawlowicz said.

The phone never rang. As it turns out, the instrument fell down Pawlowicz’s throat and was now lodged in his stomach. A few days later he developed sharp pains and had to have emergency surgery to remove it.

“A small dental instrument can be the effect of my life,” he said.

Pawlowicz took his dentist to court and won a $675,000 settlement. He still has lingering effects from that root canal gone wrong.

ABC7 Eyewitness News reached out to the dentist’s office for comment, but have not received a response.