The Significance of Teeth in Ancient Cultures 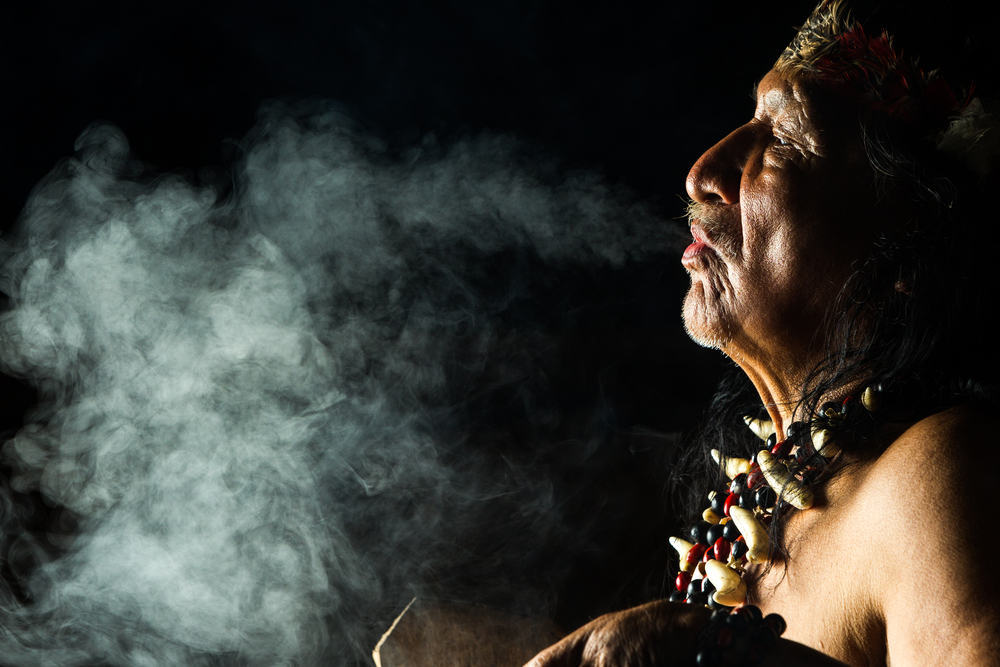 Teeth in ancient cultures were more than just a tool for eating. For these people groups, teeth bore a greater significance in a number of ways. Teeth were once indicative of status and strength, they were ornamental and ritualistic, and they represented the passing of time. Teeth were revered in ancient cultures, but have lost their posterity a long the way. In modern cultures, teeth are just a means to an end.

Teeth as Indicators of Societal Stature

In a number of ancient cultures, teeth symbolized a person’s stature in the society. For instance, a number of African cultures included rites of passages where teeth were extracted. This indicated that the individual had come of age and could have greater responsibilities within the society.

There are certain cultures where your status as  a warrior was connected to the number of teeth you lost in battle. These people would pin lost teeth on the warrior’s shield or create necklaces from the teeth of enemies and dangerous animals. In most cases, the more the teeth the person had on the necklace or shield, the higher the rank. On the contrary, losing teeth outside the battlefield or competitions signaled that a warrior was weak. Teeth lost in these ways brought great dishonor to the community.

Teeth in Ancient Cultures: A Measure of Age

Some ancient cultures included teeth in their rituals and ceremonies. For instance, in East African cultures, medicine people and spiritual leaders associated the teeth of animals with divination. It was believed that resulting arrangements after shuffling teeth in your hands and then dropping them on a chosen surface conveyed messages.This is very similar to how dice are used in modern games.

Teeth have held many significances in past cultures. The way they were respected and honored is very different than their utilitarian nature in today’s culture. As we learn more about their importance in the past, maybe we will begin to value our pearly whites a little bit more. Twice a day brushing doesn’t seem too hard when we view our teeth as a beautiful decoration or sign of strength (though we don’t recommend you go off and get your teeth knocked out!).