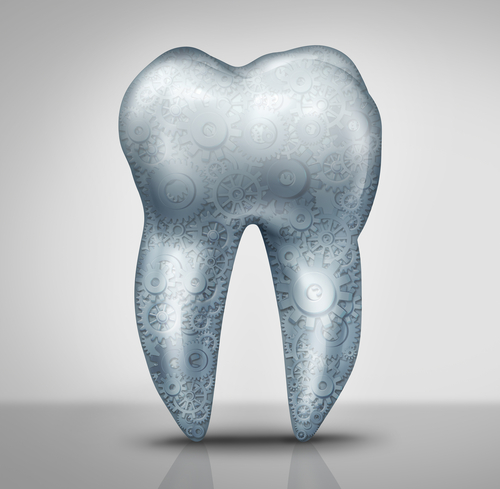 Unless you close your eyes when you brush, you know that your mouth is made up of several types of teeth. Teeth are generally grouped into three categories: the incisor, used for biting into your food; the canine, which tear apart the fibers and meat of your food; and the molar, whose role is to grind the food into small, manageable pieces for your throat to swallow and the stomach to digest. Each of these types of teeth work together to create a smooth (and often pleasurable) eating experience. Without one, the mastication process would be much different. Today, we will investigate the types of molars and why they are vital component of the human mouth.

These are more commonly called six-year molars, as they erupt from the gums in a child’s mouth around the age of six. Dentists, on the other hand, have labeled them as “first molars”, “first premolars” and “bicuspids”. Located next to the canines, first molars posses “cusps”, which allow the molar to hold food in place while you chew. Their primary purpose, however, is to crush and grind food.

Second molars are nearly identical to first molars. They are also called twelve-year molars, and as the name implies, they erupt from a child’s gums around the age of twelve. Dentists frequently label them as “secondary premolars”. Like first molars, they possess cusps to hold food, but their primary function is to grind food.

There is much more to say about this type, and are what most people imagine when they hear the word “molar”. You may recognize them as wisdom teeth. Like all molars, their purpose is to grind and crush food, but many people have them removed because there simply is not enough room in their mouth.

Why are these teeth supposedly wise? They erupt from the gums between the ages of 18-21, which was traditionally (key word: traditionally) believed to be an age when an individual gained wisdom. Historically, they were used to break down the toughest of foods. You may be wondering whether ancient people faced the same issue we have today with wisdom teeth (not enough room), and the general answer is no. Why? Put briefly, ancient people did not have access to dental health we have today. As a result, their first or second molars often fell out due to tooth decay, leaving plenty of room for third molars to grow in. Today, most people function just fine with their first and second molars and have no need for a third set.

As you can see, a molar’s place in the mouth is essential for proper digestion. Fascinated? So are we. Contact Greenspoint Dental today for more information on how to take care of your molars and your entire mouth as a whole.