The Unlikely History of Dental Anesthesia 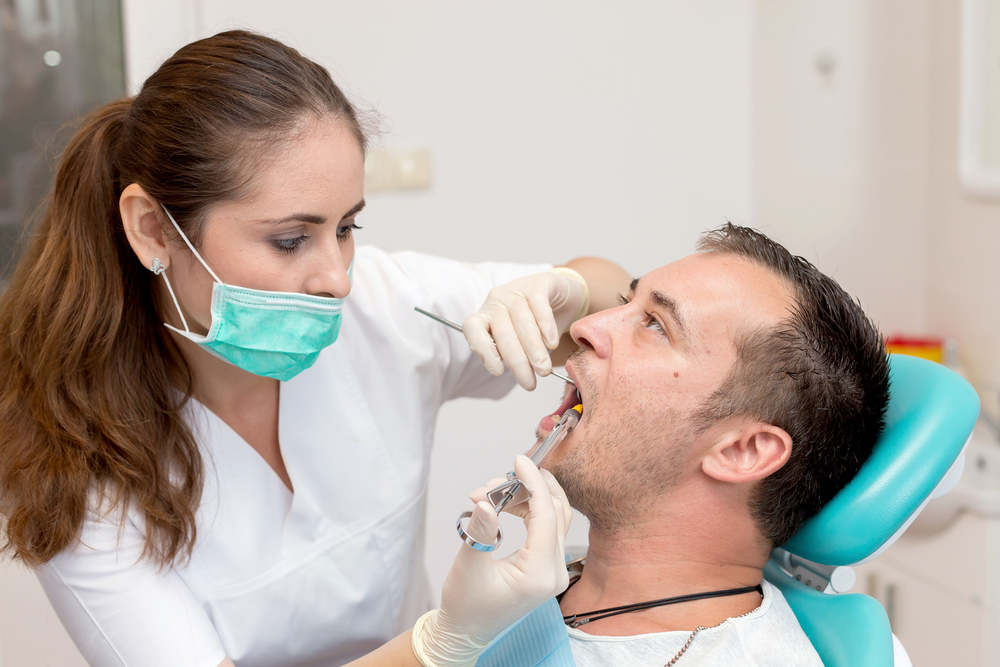 People have been experimenting with ways to eliminate pain for the entirety of human history. An artifact from 4000 BC depicts Opium Poppy, and countless records of other remedies for pain have been found. Did you know that dentistry is the fore-bearer of modern anesthesia? Take a look at our fun time-line to learn some other fun facts!

In 1844, Horace Wells, a dentist in Connecticut observed a demonstration of Nitrous Oxide’s property by a showman-chemist, Quincy Colton. He was so impressed, he allowed himself to have the gas administered for the extraction of his own tooth. Pleased with his experience, he began using it, successfully on several of his own patients. He was so thrilled, he decided to hold his own demonstration. Unfortunately, the quite public spectacle ended dismally, with the subject screaming in agony–not the best endorsement for his miracle gas.It would be another 20 years before anyone would seriously consider using Nitrous Oxide for pain relief.

In 1846, another dentist, Dr. William Morton, after working with a chemist and experimenting on a dog and a few willing subjects, demonstrated the use of ether and it was so successful, that he, along with his concoction, became famous. Oliver Wendell Holmes, a Boston physician, suggested the term anesthesia and it was adopted. 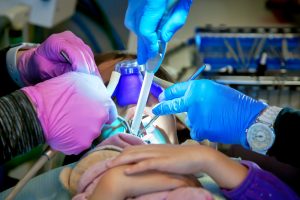 In 1904,20 years after Sigmund Freud’s friend and classmate Carl Koller introduced cocaine to the wonderful world of anesthesia, Procaine, also known as novocain was invented, and the name, incorrectly, still lingers.

In 1945, the modern day lidocaine was introduced and is still in use, today, along with some other anesthetics that work in the same way but vary in how long the numbness lasts.

Most of the new developments in numbing patients now are made in the form of devices. There are new ways to deliver the numbing agent that hope to achieve painless results. Most of them use some kind of vibration or pressure and sometimes a computer controlled injection. Your dentist has the best available techniques for your comfort at your dental visit.