Wise Up: Everything You Need To Know About Wisdom Teeth | Greenspoint
X

Wise Up: Everything You Need To Know About Wisdom Teeth

Some people have four. Some have three with two facing sideways. Some people have none. Despite their name they don’t bring you any added insight, but because they come to you later in life you’re thought to be a little wiser when they first appear. Wisdom teeth! The molar whose motto is “can live without them!” Approximately 85% of people will need to have their wisdom teeth removed during their lifetime. So then why do we have them in the first place? Maybe you’ve heard some horror stories about wisdom tooth extraction. What’s the procedure like?

Why Do These Things Exist?

Wisdom teeth are considered vestigial organs. This means that over time the purpose they are thought to have once served has become obsolete and accordingly so have wisdom teeth! Scientists believe that wisdom teeth were used during a point in history when the human diet was a little tougher on our teeth. You wouldn’t try eating roots today, but if you did your wisdom teeth could prove themselves quite useful! Nuts, tough meats, leaves and other chewy foliage were all staples of the human diet long ago. In addition to the change in our diet, the human jaw has also become smaller over time. There’s less room for wisdom teeth to comfortably fit in our mouths. This prevents the teeth from making their way through our gums and instead they become impacted. Any sort of impacted tooth can cause major problems in our mouths. Occasionally you may meet someone whose wisdom teeth have come in nicely, facing the right way who doesn’t need to have them removed. This is uncommon.

When a wisdom tooth is impacted it remains below the gum line and doesn’t erupt. Impaction is usually caused by the alignment of the tooth or overcrowding. This is the most common reason wisdom teeth need to be removed. Impacted teeth can cause a lot of problems in your mouth including:

There is actually more than one type of impaction or ways that a tooth can become impacted. In fact, there are four. These types are:

About 70% of people have at least one of their wisdom teeth impacted.

You’ll first need to visit your dentist and have x-rays done before it can be determined whether or not it will be necessary for you to have your wisdom teeth extracted. An extraction is usually priced differently depending on the degree and type of impaction. This will allow your doctor to price your surgery. If it’s been decided that you will have your wisdom teeth removed, be sure to get the facts! How much is the procedure estimated to cost? Will all of the teeth be removed? How long will the procedure last? Feel comfortable in asking your doctor these sorts of necessary questions. It’s often harder to remove the teeth the older you are. This is because the roots of the teeth grow and lengthen, occasionally wrapping dangerously around facial nerves. It’s always best to have them removed as early as possible. Wisdom tooth extraction is usually done under a local anesthetic. This means only the site of the extraction will be numbed. However this form of anesthesia is often used in conjunction with other forms to lightly sedate the patient. Although some doctors offer numerous options in (including general anesthetic) this is the most common one. Be sure to talk with your doctor about which is appropriate for you. During the procedure your doctor may:

Maybe the hardest part of wisdom tooth extraction and the part that you will play the biggest role in is the recovery period. Recovering from the procedure is different for everyone. A lot will depend on what exactly your doctor had to do to remove the teeth. If any bone was removed you can expect your recovery to last a little longer. Here are some tips and things to expect during the recovery period:

Call Dr. Bosse of Greenspoint Dental for any dental needs! And if you haven’t already, talk to a doctor about your wisdom teeth status! 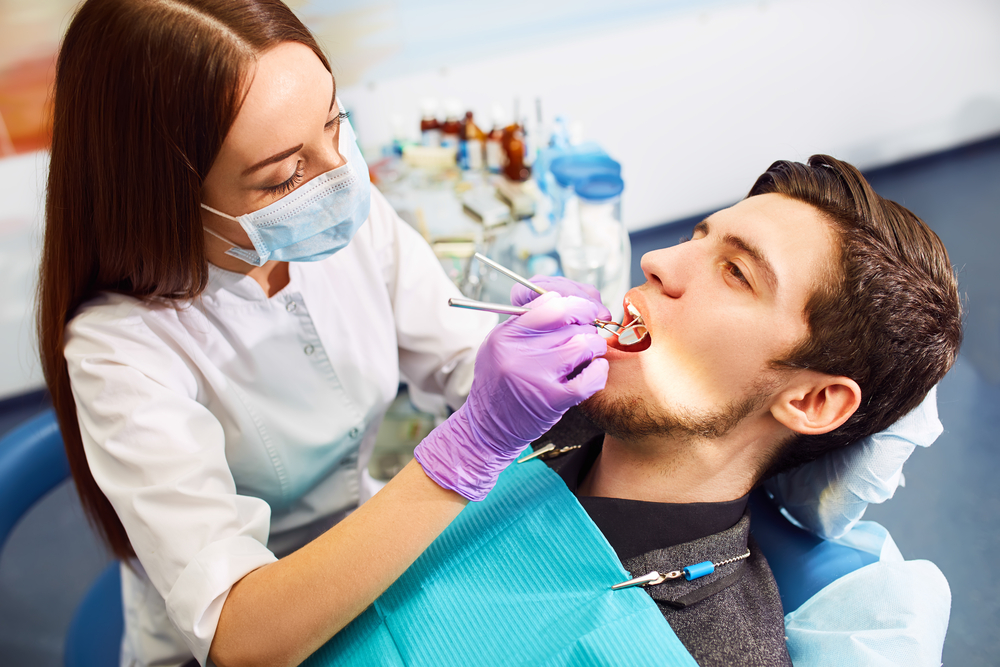 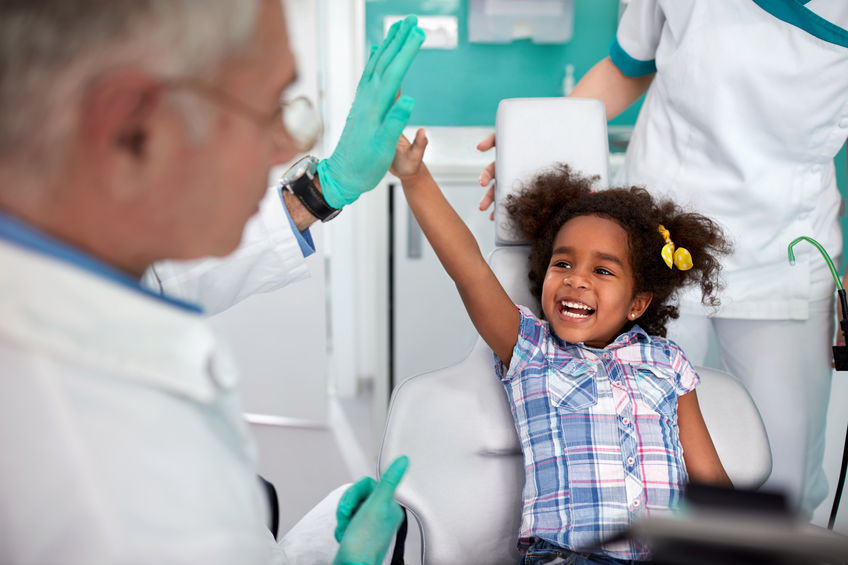