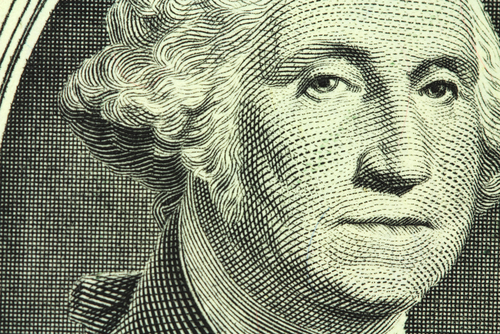 As American citizens, we are educated on historical milestones in colonial America multiple times throughout elementary school to college. But was was dentistry in colonial America like? Dentistry is thousands of years old and an important aspect of nearly every culture. Examining dentistry in the colonial era will reveal some interesting facts about the culture and lifestyle back then. Did settlers pack toothbrushes when they sailed over from England? How did they deal with cavities? Read on to find out more about our predecessors:

What was the dental hygiene of the settlers’ like? Unlike the common peasant in the era of medieval dentistry, colonial settlers’ teeth were not shiny, white, or healthy. From what we can tell, many adults suffered from tooth loss. Why? As you know, healthy teeth require a healthy diet, and medieval peasants had access to healthy foods. Colonial settlers, however, did not. After arriving in the strange  land of America, most settlers had to focus solely on building and harvesting a few select crops, like corn, to survive. As a result, their dental hygiene suffered from the lack of nutrients they were consuming.

Once they did find the time, how did colonists clean their teeth? If you were a poor colonist, you had to settle for wiping your teeth with a cloth. However, if you had the money, you could visit a “barber” who specialized in polishing your teeth. This did not fix the problem of tooth decay and cavities, though. Many people, both poor and rich alike, opted for getting their teeth pulled to relieve their pain.

It is widely believed that John Baker was the first dentist to begin practicing in America in the middle of the 1700s. After sailing over from England, he set up shop in Boston and began offering the treatment that colonial settlers so desperately needed. Baker’s influence only increased from there. In fact, he even instructed famous American figures like Paul Revere and Isaac Greenwood. Many believe that his practice was similar to the Father of Modern Dentistry, Pierre Fauchard.

What about George Washington?

Many people believe that George Washington had fake wooden teeth; which is why he was never seen smiling. This theory is only half true. Washington did have fake teeth, but they were composed of a combination of ivory and real teeth: a not-so-effective remedy that many wealthy men used at the time. Fortunately, dentistry would only improve as the years progressed.

Thankfully for you, Greenspoint Dental is well beyond the dentistry used in colonial America. We use modern, cutting-edge technology to deliver dazzling results to all of our patients. For more information, contact our offices in Houston, Texas today.