Everything You Need to Know About Gum Disease 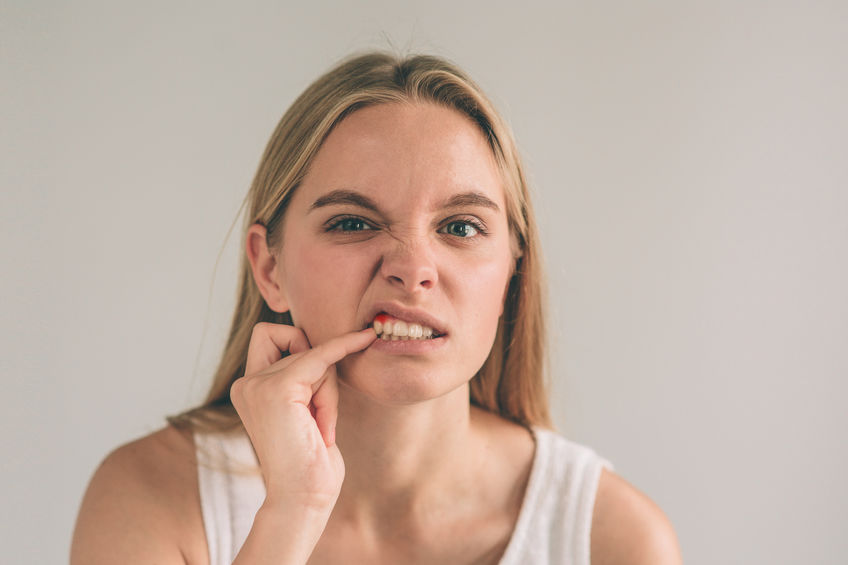 Have your gums ever felt tender or bled after flossing? This is an early warning sign of gingivitis, which is the beginning stage of gum disease. Unfortunately, gum disease (also known as periodontal disease) is common. The American Academy of Periodontology reports, “Half of Americans aged 30 or older have periodontitis, the more advanced form of periodontal disease. This equals approximately 64.7 million Americans.” However, just because it affects so many people doesn’t mean it should be taken lightly. As you will see, periodontal disease is serious and has been linked to other dangerous medical conditions.

Periodontal disease begins in the gums. When plague finds its way in between the gums and the teeth, it can cause the gums to become inflamed. This stage is called gingivitis. Thankfully, when caught at this stage, the damage is reversible. However, if gingivitis is not treated, then it can develop into periodontitis, which is the more serious stage of gum disease. At this stage, the gums begin to pull away and no longer support the teeth. As a result, the bone and ligaments holding the tooth in place will break down, and the tooth may have to be removed.

The Various Risks for Gum Disease

One way to battle gum disease is to be proactive. By understanding the risk factors, you will know which ones put you more at risk, and you can take preventative measures.

Whereas some of the risk factors for periodontal disease can’t be changed (i.e., genetics), you should do everything in your power to change the ones you can (i.e., smoking and eating habits). The changes you make today will lead to healthier gums and teeth tomorrow.

Gum Disease Has Been Linked to Other Serious Medical Conditions

Multiple studies have found connections between gum disease and other serious conditions. As Sally Cram, DDS, PC, consumer advisor for the American Dental Association, explains for WebMD, “They’re finding the role of inflammation in the body is very critical to a lot of these different diseases. And that’s essentially what gum disease is: infection and inflammation in the oral cavity.” This may explain why there appears to be a connection between gum disease and diabetes, heart disease, and stroke.

Medical News Today suggests, “Good dental hygiene may reduce our risk of developing a range of serious health problems […] Managing it at an early stage might reduce the risks of a multitude of ills.”

Unfortunately, gum disease can sneak up on you since it is not usually too painful in the beginning. However, be on the lookout for any of the following symptoms:

If you notice any of these symptoms, you should make an appointment with your Houston dentist as soon as possible. Again, if caught in the early stages, gum disease is reversible! The later you wait to treat it, the worse it will be and the less likely it will be that you can treat it without surgery.

How to Lower Your Chances of Developing Gum Disease

Take a proactive approach to gum disease by taking the steps today to protect your gum and teeth. This is the best way to lower your chances of developing gum disease.

Schedule an Appointment with Greenspoint Dental in Houston Today!

Whether you are experiencing symptoms or simply want to take preventative steps, our Houston dental team at Greenspoint Dental is ready to help!