People Have Actually Struggled With Cavities For Over 14,000 Years 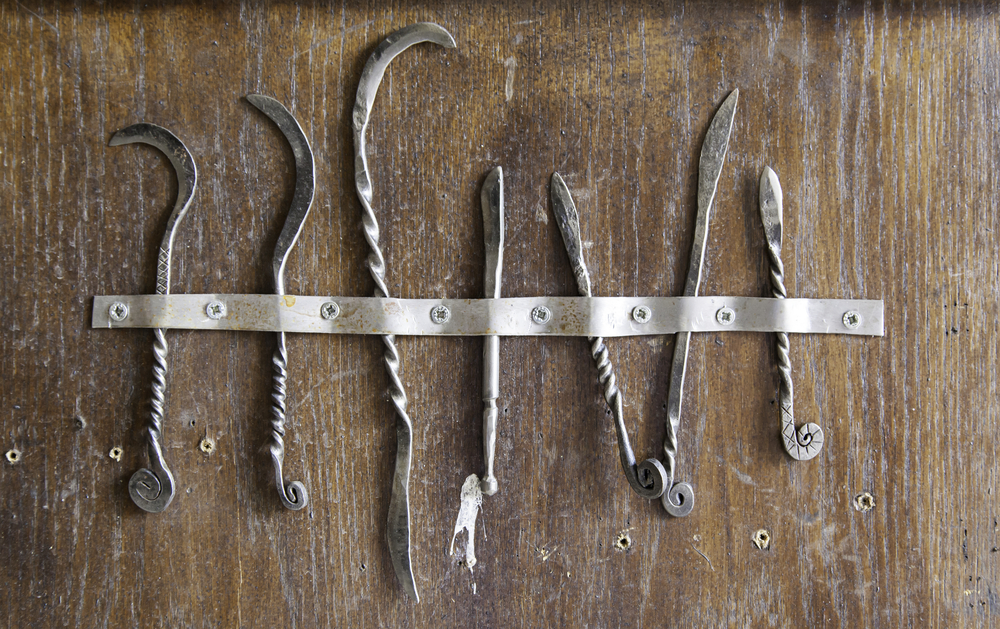 Everyone has experienced cavities. Maybe not everyone, but curses to those of you with a perfect oral record. Historically, we aren’t alone in our fight against tooth decay. Cavities have been a nuisance to humans for thousands of years.

Cavities: Not A New Problem

The first cavities date back as far as 14,000 years ago to an Italian town named Belluno. In 1988, researchers discovered a well-preserved male skeleton in a cave on the outskirts of town. Upon closer look, researchers found evidence of multiple cavities along with marks on the tooth enamel.

Fast forward 20 years. In 2015, a paleoanthropologist named Stefano Benazzi made some startling discoveries that were previously overlooked. Benazzi inspected the tooth under an electron microscope and found striations, or straight lines, on the interior of the largest cavity. These striations coincided with slicing a microlithic point in different directions.

Tooth-marks from “toothpicks” made of wood and bone were common during the Late Upper Paleolithic era. The Belluno marks, however, were noticeably deeper and more profound. This evidence suggests that the first “dentist” used sharp stone objects to scrape the inside of the molar, removing the infected parts of the tooth. Sound painful? It likely was. Since this time period predates formal writing, we will never have the chance read their grumblings. 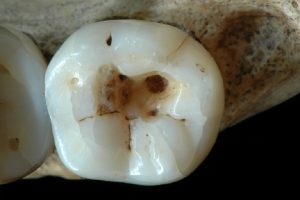 Discovering the Origin of Cavities

Until the 1700’s, it had been widely believed that small worms were the cause of cavities. Early dental workers would mistake nerves for tooth worms and (unfortunately) would try to pull them out. One can only imagine the pain! Things only slightly improved during the Middle Ages, when a barber would be given the role of a dentist, mainly for tooth extractions.

In 1723, a man named Pierre Fauchard identified acids from sugar as the cause of cavities. Fauchard wrote a book called “The Surgeon Dentist, a Treatise on Teeth”, which introduced the idea of dental fillings and eventually solidified him as the “Father of Modern Dentistry”. 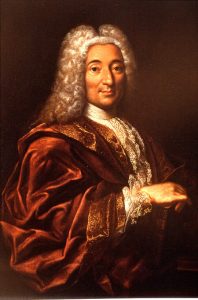 If you suffer from dental anxiety, reading this likely gave you a slight panic attack. The next time you are numbed up on novocaine and waiting to have a cavity filled, just think; it could be worse. You could be living in a time when pain was an unfortunate part of the dental process.