What Role Does Each Tooth Play? 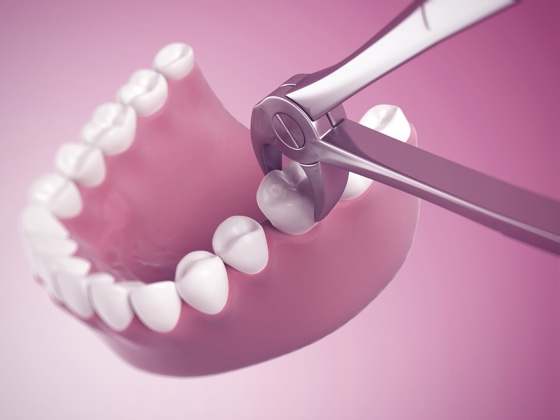 With so many teeth in our mouth it is easy to forget that each individual tooth plays a role in our mouths. Our teeth don’t just contribute to our overall appearance.  They are important for our health and nutrition as well. The first stage of food absorption and processing happens inside the mouth. Our teeth are also responsible for the way in which we speak. Notice how when people grow old and lose their teeth, their speech changes dramatically. Even those who are using false teeth have difficulties with enunciation. There are several type of teeth that you may never have heard of and it is important to take into account how important all your teeth are.

Incisors. Incisors are the four teeth at the front of your mouth that you use for takings bites. They are the first teeth to indulge in whatever you are eating (or if you end up biting someone). These 8 teeth–4 at the bottom and 4 in the top row–are the first teeth to erupt during infanthood, and first begin to erupt at 6 months.

Canines. Canines are the teeth depicted by vampires as sharp piercing teeth. In humans (so in reality), they really are the sharpest because they are used for tearing food–especially those foods which are fibrous, hard, and meaty. They generally erupt between sixteen to twenty months.

Premolars. They are also known as bicuspids. They are used for chewing food. They are also called the grinding teeth because they are used to break up food into much smaller pieces so that when you swallow you won’t choke on large pieces. You have 4 premolars on each side of your mouth and they appear at the age of 10.

Molars. Molars appear between 12 and 15 months. They are soon replaced by the first and second permanent molars.

Third Molars. Many people have cursed the third molars, also known as wisdom teeth, for the pain they have caused them during the eruption phase, which is the most painful part of tooth growth. Some people even suffer from days of fever because of the pain that these third molars cause during development. Crowding usually happens when third molar grows in, which warrants surgical removal. A lucky few will never develop these third molars (about 5% of the total adult population).

Understanding the role of each tooth could be important in making sure you understand the value of your mouth and how to take care of it. For more information contact Greenspoint Dental today.