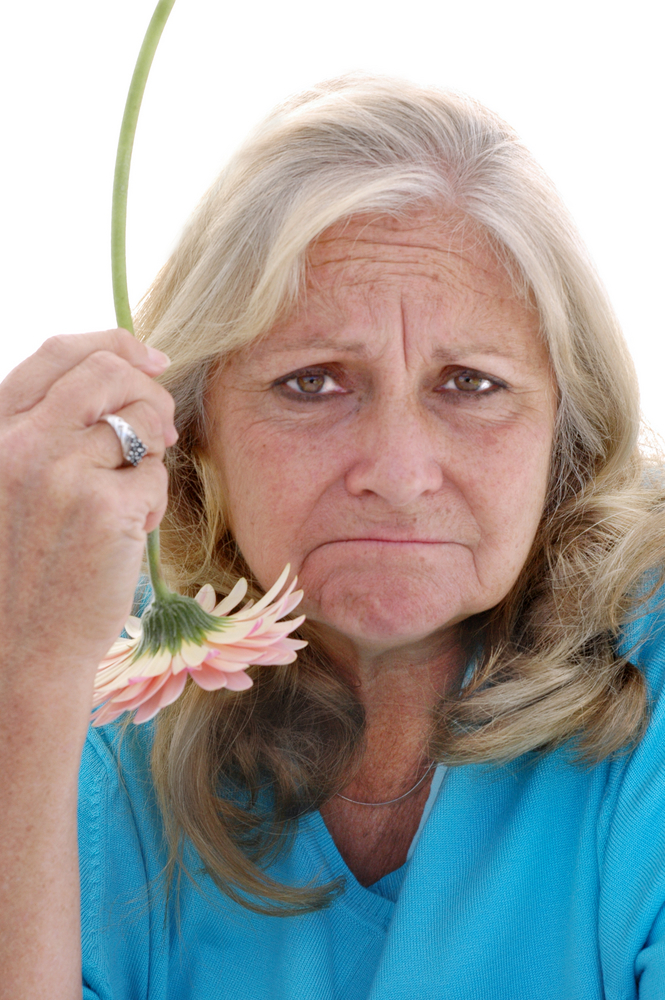 Everyone has things they wish they had done differently. If you could go back in time and change some things about your life, what would they be? This question recently came up on the social media ranking site, Reddit, where 900 users eagerly gave their answers in just 24 hours.

Many of the regrets focused on people’s twenties rather than their childhoods or early teens. Some discussed marrying the wrong person or tying the knot just because one of their friends had. Others stated they wished they had learned another language, learned to play an instrument, or had taken more risks. One place they wish they had not taken risks, however, was their teeth.

The Reddit post was titled “Older users of Reddit, what are some of your biggest regrets in life?” Looking back, the lesson many gave was,simply,—take care of your teeth. This may be due to the intense dental procedures many people have to endure later in life.

People’s inattention their teeth in early life might lead to extreme levels of tooth decay or tooth loss. In old age, many people begin to reflect on what they would have done differently when they were young. Not taking care of teeth seems to top the list.

Good oral health is essential to life and continual well-being. Many people disregard their teeth when they are young because they don’t deem dental care important. Not taking care of teeth seems to be at the top of the list.

Youths between the ages of 16 and 24 are more conscious of their appearance. Consequently, they pay better attention to their dental health for aesthetic reasons. People are also becoming more aware of the link between dental conditions and their potential to cause life-threatening conditions.

Most People Wish They Paid More Attention To Their Teeth

Six out of every 10 people regret not taking care of their teeth, according to studies done in the United Kingdom. This Reddit post was proof that the thought permeates through all countries, as Americans also regret not taking care of their teeth during  formative years. As a result of neglect, many Americans are forced to turn to dental implants, which are expensive and quite invasive. The cost of regular dental care throughout all life stages is worthwhile, especially when it could save many  aspects of your health.

To keep teeth healthy, professionals recommend that people brush their teeth twice a day with a fluoride-rich toothpaste. They also recommend regular cleanings.