Have you heard about Ashik Gavai? 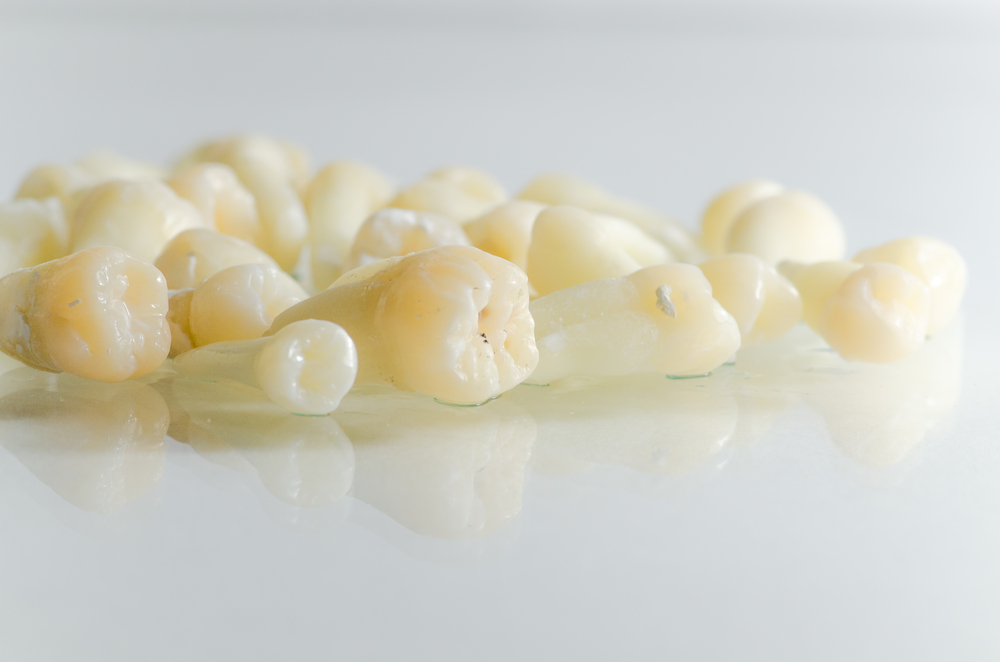 In July, 17-year-old Ashik spent 7 hours in a Mumbai dentist’s chair. Talk about being afraid of the dentist, a routine cleaning has nothing on a 7-hour procedure! Not only was it a 7-hour procedure, but it was a procedure void of the modern comforts like office TVs and plush dental chairs that Americans are accustomed to. But why was Ashik in the chair for so long?

Coming from a poor family Ashik ignored the swollen abnormality until the pain led him to a government hospital in Mumbai. After 18 months of swelling in his jaw, intense pain, and trouble chewing and swallowing, Ashik’s father traveled many hours with his son to the hospital. After a series examinations, doctors categorized a rare abnormal growth affecting the second molar on the lower right side of his jaw. Ashik’s growth is classified as a benign tumor called complex composite odontoma. These special tumors grow when a single gum forms lots of teeth, the more teeth, the bigger and more painful the tumor becomes. With very few available options, the doctors opted for an exploratory surgery.

As surgeons examined Ashik’s mouth, an abundance of small tooth-like calcifications emerged. Because of Ashik’s diagnosis, surgeons were expecting to find small growths, but they were not expecting to find 232 of them! As doctors pulled them out, many more pearl-like formations appeared. Aside from these little teeth, surgeons also found an impenetrable rock-like formation near Ashik’s jaw bone. This mass defeated the dentist’s drill but was finally removed by a mallet and chisel.

Each surgeon agreed, they had never seen anything like this before. Such an exciting case is a rare occurrence. “According to medical literature available on the condition, it is known to affect the upper jaw and a maximum of 37 teeth have been extracted from the tumour in the past. But in Ashik’s case, the tumour was found deep in the lower jaw and it had hundreds of teeth.” 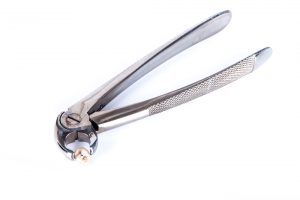 What did this cost?

According to reports the total cost of Ashik’s procedure was Rs200,000 ($3000 USD), well beyond his family’s means. However, “under the Maharashtra government’s mega-health insurance scheme for the poor — Rajiv Gandhi Jeevdayi Arogya Yojana (RGJAY) — introduced last year”, Ashik qualified for the procedure.

Ashik may have spent 7 agonizing hours in the dentist’s chair, but he left on the road to recovery. As a young student, Ashik was facing a lifetime of hardship and oral pain, but he is now living a normal life. After that, how can we be scared of nearly pain-free dental cleanings and exams? If you haven’t had an oral exam recently, schedule an appointment at Greenspoint Dental!