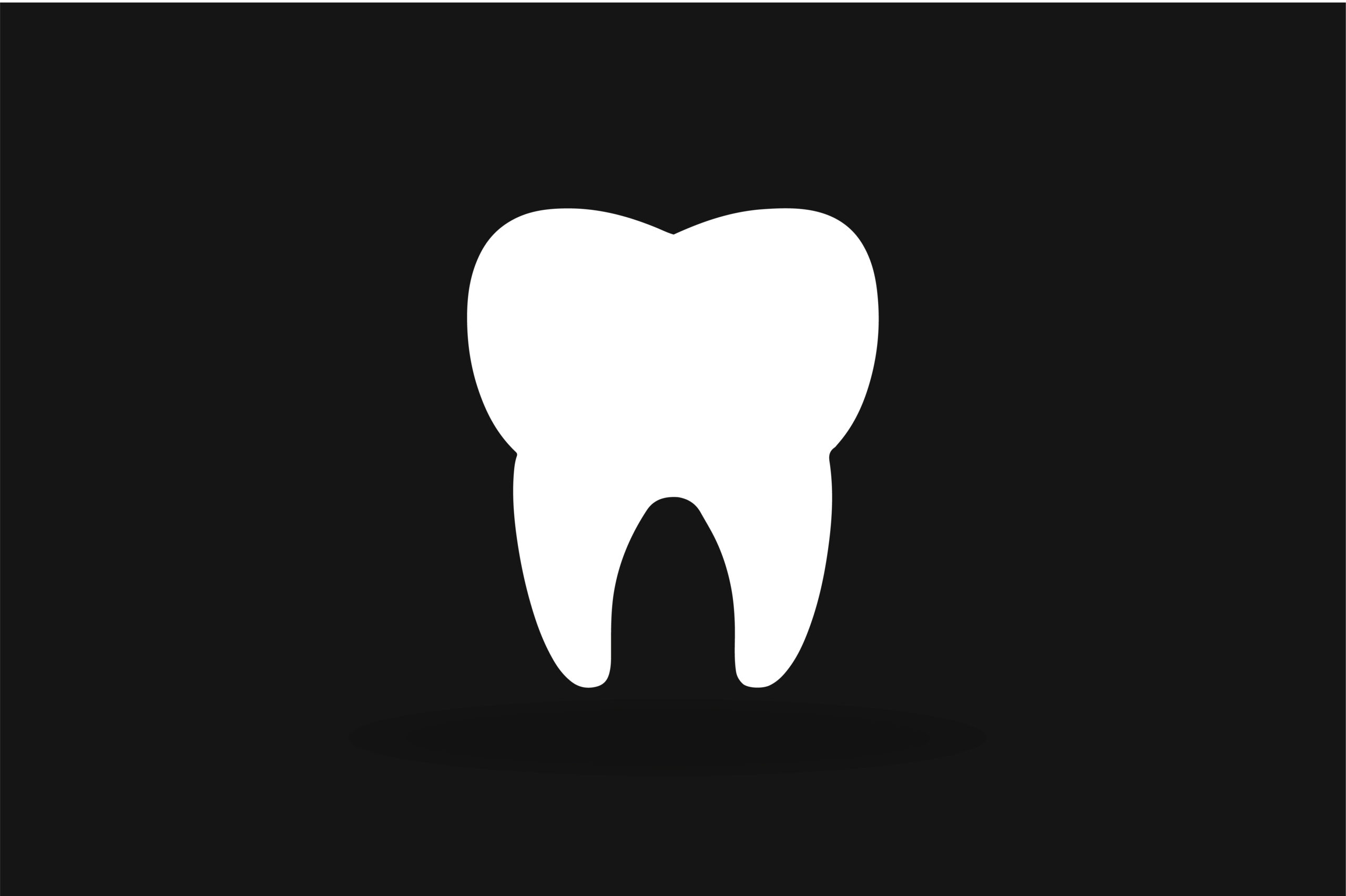 Brush 2 times a day and “only floss the teeth you want to keep”. These are things we all know. We know the importance of mouthwash and the detriment of sugar. We work hard to keep our teeth fresh and clean, but do we know where they get their names? Milk teeth, wisdom teeth, and eye teeth are a few names we often hear, but may not know the origin.

We all know why they’re called “baby teeth,” of course — your first set of teeth appear in infancy and carry you over into childhood, where they’re gradually replaced by larger, stronger adult teeth as your skull grows with you.  However, a fancier, quasi-scientific term for baby teeth is deciduous teeth.  Remember middle-school science, where you might have learned that  “deciduous” is the term for trees that lose their leaves in the fall? The same concept applies to baby teeth. Another colloquial term for baby teeth is milk teeth.  While some people think this term comes from the milky-white color of the first teeth, the name could also refer to the fact that the teeth appear while a baby’s diet is still entirely or mostly milk. 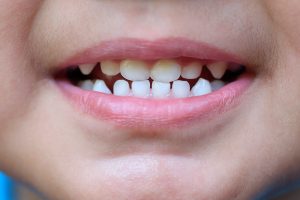 If you’ve had your wisdom teeth removed, you’ve probably heard every tired joke in the book about how you “lost your wisdom” once they were gone. But where did this term originate? According to the Online Etymology Dictionary, it came to us from the Latin term dentes sapientiae, which itself came from a Greek concept of the same meaning.  The idea was that since these molars usually appeared as a person was officially entering adulthood (in their late teens to mid-twenties), it was a sign of maturity and wisdom. Of course, many people just don’t have the jaw room for these teeth to fit properly in their mouths, so the teeth have to be evicted. But take heart– at least you know your wisdom wasn’t in the teeth themselves! 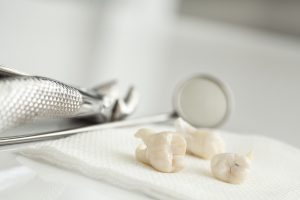 This name might be a little startling, as it could initially make you conjure up horrifying mental images of people with teeth growing out of their eyes.  However, the real reason behind this tooth name is far less scary (or interesting).  “Eye teeth”, another name for your canines, are so called because they typically align with your eyes.  These teeth also show up in a phrase you might have heard: occasionally, someone is said to be willing to give his eye teeth for something.  It’s thought that the significance of the eye teeth stems from the fact that these teeth are among the last to appear when a baby is teething. Thus, it can be said that they represent a person’s awakening to a new stage of life as they leave babyhood behind, making these teeth important symbols of strength and maturity.

Like soda, coke, and pop, teeth have different names depending on your region. Are these the names you most often hear, or do you call these teeth by different names? We are curious!