National Tooth Fairy Day is Coming Up. Here’s How to Prepare. 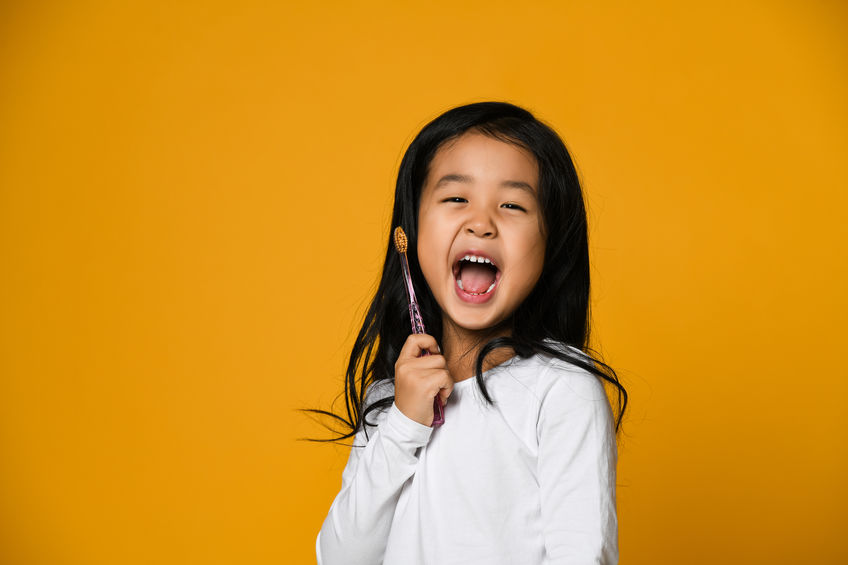 There seems to be a day to celebrate everything, but one of this Houston dental practice favorites is coming up. National Tooth Fairy Day is August 22, 2020. We love having a fun excuse to celebrate all things tooth fairy. That’s because the whimsical tooth fairy is a wonderful, magical way to encourage kids to take care of their teeth, and this Houston dentist is all about doing whatever he can to help kids have healthy smiles.

If this is your first time hearing about National Tooth Fairy Day, we’re here to help you plan a fun, family-friendly celebration.

The History of the Tooth Fairy

Let’s start by filling you in on the history of the tooth fairy. First things first – the origin of the Tooth Fairy is relatively new (first appearing around 1908) and wholly American. According to Smithsonian Magazine, the Tooth Fairy is “an amalgamation of the traditions other cultures, blended together and sparked up with a bit of Disney magic.” However, all cultures have some tradition of how they handle kid’s losing teeth. The difference is that American children get to benefit from Walt Disney.

The same article explains, “It’s no coincidence that at the same time the tooth fairy was starting to gain traction in the United States, Disney was also releasing animated films like Pinocchio and Cinderella — each of which features a benevolent, maternal fairy with the power to make wishes come true. Pop culture helped solidify the tooth fairy in the mainstream, and she’s been a fixture there ever since.”

Now, let’s look at some magical ways to celebrate this very special holiday.

Take to Your Kids About Taking Care of Their Teeth

First things first, the whole idea of the tooth fairy is to get your kids to take care of their teeth. Therefore, talking about healthy tooth habits should be a top priority on National Tooth Fairy Day. Take time to remind your kids of the importance of brushing and flossing their teeth twice a day every day. This is also a good time to make sure your kids know how to brush properly. If you have never taught them (or aren’t sure yourself), check out some videos on YouTube.

See Instructables How to Make a Tooth Fairy Pillow for DIY instructions.

Watch a Movie with the Tooth Fairy

Gather the family and watch a movie that features the Tooth Fairy, such as 2010’s Tooth Fairy starring Dwayne “The Rock” Johnson or 2012’s animated Rise of the Guardians.

While you are having your family-friendly Tooth Fairy movie night, eat some snacks the Tooth Fairy would approve of. Instead of popcorn and cookies, serve up snacks that are good for your kid’s teeth, such as fruit and veggies.

Read a Book with the Tooth Fairy

Check Out the ADA’s Interview with the Tooth Fairy

Did you know the American Central Association (ADA) interviewed the Tooth Fairy? They did and your kids can read it online. The interview answers some of the most commonly asked tooth fairy questions, such as “Do you have anyone helping you?”

You are probably familiar with the apps available for tracking and chatting with Santa, but there are also apps for the Tooth Fairy! With this app, your child can call and text the Tooth Fairy and get replies.

National Tooth Fairy Day is a good time to encourage your kids to have good oral hygiene. One idea is to print out a tooth cleaning chart. Show this chart on the special holiday and explain that they will get stickers for each time they brush and floss their teeth. When they lose a tooth, the Tooth Fairy can check their chart to see how hard they’ve been working to keep their teeth healthy and strong.

Parents, it is wise to decide your family’s Tooth Fairy rules before your child loses his or her first tooth. One of the key things to decide beforehand is what the Tooth Fairy will give in exchange for the tooth. Many parents choose to give money, but many are unsure of the right amount to give. If you feel clueless, there is a tool for that, too. Visit the Tooth Fairy calculator and input your details to receive a suggested amount based on what other children in your demographic receive from the tooth fairy.

Tooth Fairy Excuses for Those Times She Doesn’t Show Up

Last but not least, there will come a time when the Tooth Fairy mistakenly misses the tooth pick up. When this happens, don’t panic. Your Modern Family has compiled a list of 25 Reasons the tooth fairy forgot to come. You can also peruse Pinterest for a forgetful tooth fairy letter to print out and give your child.

Schedule an appointment for your tooth fairy loving kids with Greenspoint Dental in Houston today!